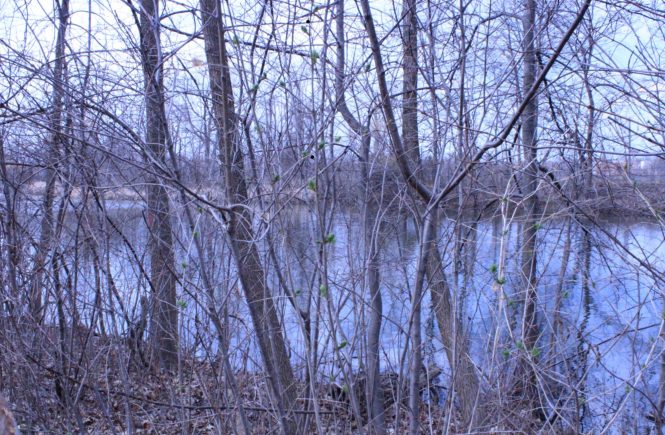 As an INFP, I often wonder if life would be easier as a different MBTI type. While there are many good sides to being an INFP, there are also many things INFPs struggle with. Here are a few common INFP struggles I have encountered.

1. Seeming Distant But Caring A LOT

INFPs often do not have many friends, but instead choose to have a few close ones. However, they can often seem distant even to close friends. That partially comes from being an introvert and wanting alone space and time. As an INFP, I can get so lost in my head that the simple task of sending a text could take a few days. It is important to remember to take time to check in on friends and be the one to initiate the conversation once in awhile. It sometimes is difficult to show my feelings on my face or in my words. Being able to communicate through writing allows INFPs to share their feelings in a comfortable way. Having time to think through their words can allow for more meaningful communication at their own pace.

2. Not Knowing What To Do in Life

This is a common problem among many, but it seems that every INFP I have come across really struggles with this. Often times, INFPs lean towards artistic and creative endeavors that don’t seem to align with many traditional jobs. A nine to five desk job hardly sounds appealing to someone with creative pursuits and a sense of wonder. I personally went on one of the more typical INFP career paths of the mental health field. Soon, I found myself unsure that it was right for me and wanted to start over doing something completely different. It seems like I will have to struggle along a few different careers before I find what seems comfortable. Even just the idea of a career to an INFP like me makes me wince in pain at the thought of being entrapped in one area of work. INFPs usually want to jump through and experience many different things. This, however, can often be impracticable when needing to consider finances and stability.

3. Having Many Great Ideas, But Lacking The Motivation

INFPs are often very smart and creative individuals, coming up with many great stories or new ideas in their minds. I know I have probably created so many worlds and project ideas in my own brain. However, I felt I was most successful when I had another person working on a project with me. Someone who kept me in check and organized. INFPs have a common problem of starting projects, but never finishing. For many INFPs, some great ideas will get lost in the scuffle,however there is always a few that will fight its way out to the real world.

4. No One Is Ever Weird Enough

As an INFP, I found it hard to make new friends. That wasn’t because there wasn’t a lot of great people who would talk to me. I just found it hard to feel closely connected to someone who did not have the right amount of weird in them. All INFPs seem to have at least a few weird interests and need friends who will engage them on their crazy ideas and witty conversations. INFPs often get along with other INFPs for this reason. They both can get lost in their crazy conversations and interests. It is also why so many INFPs look into personality types. It allows them to understand themselves and find similar individuals who just get it.

INFPs often are very sensitive and it can be a pain when I find myself crying over the little things. In those moments I couldn’t care less when people tell me INFPs might feel too strongly in a negative way, however they experience the great moments just as strongly. Even though that annoys me when I am feeling down and bitter, without a doubt when I have one of those “great moments” I appreciate it in a way only INFPs can truly understand. 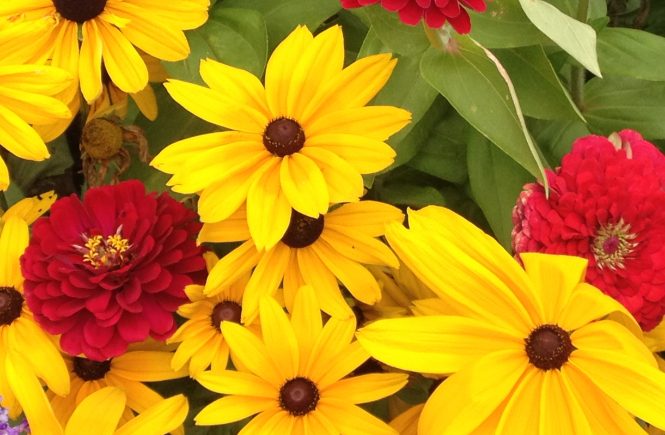 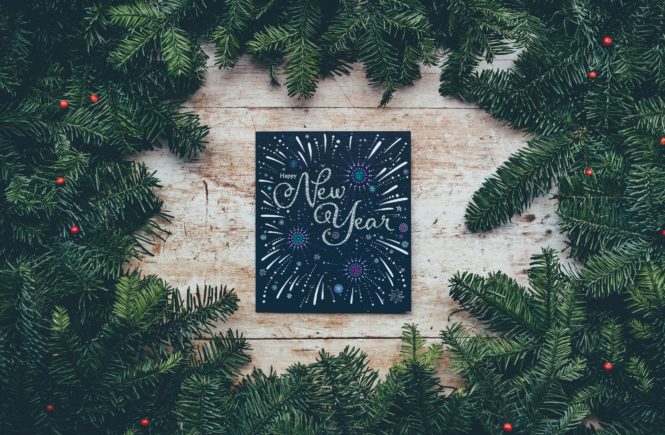 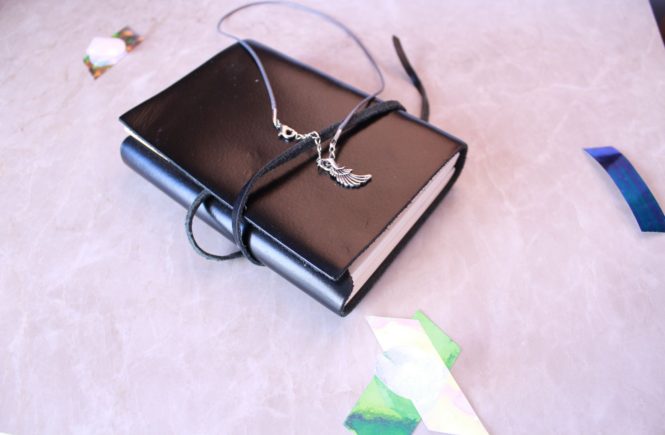